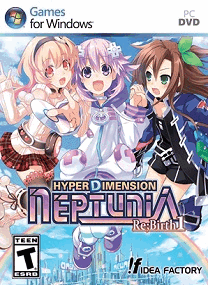 Gamindustri: One of many parallel universes protected by four goddesses known as CPUs. Long ago, these four CPUs engaged in a war for supremacy known as the War of the Guardians. However, this war weakened their protective hold on the world inhabited by their people, and in turn it was flooded by monsters under the influence of an individual known as Arfoire. During the War of the Guardians, one of the CPUs—Neptune—was defeated by the others and hurled down to the world’s surface from the heavens. The drop caused Neptune to lose her memories, as learned by Compa and IF, who happen upon the fallen girl. A mysterious book containing knowledge of all Gamindustri’s history suddenly speaks out to Neptune, Compa, and IF. With the assistance of this sentient book, the trio embark on an extraordinary journey across four different nations on a quest to save the entire world! 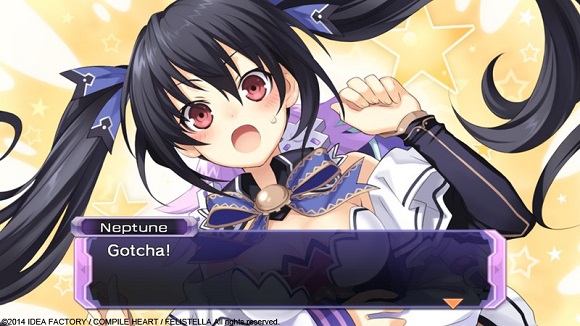 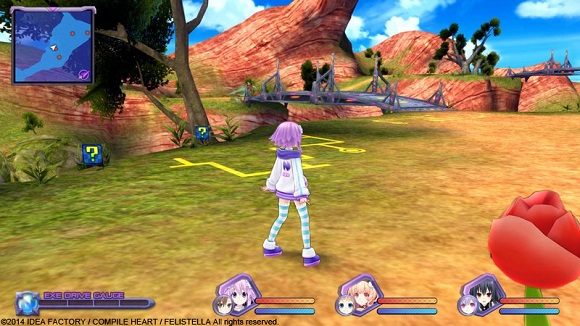 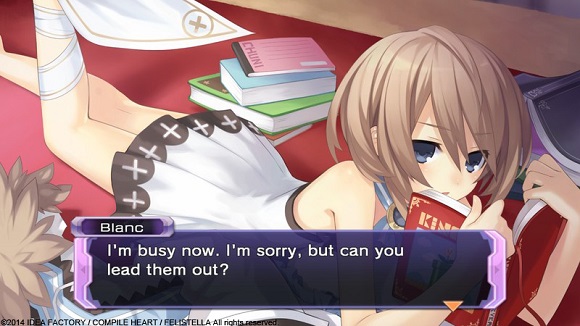 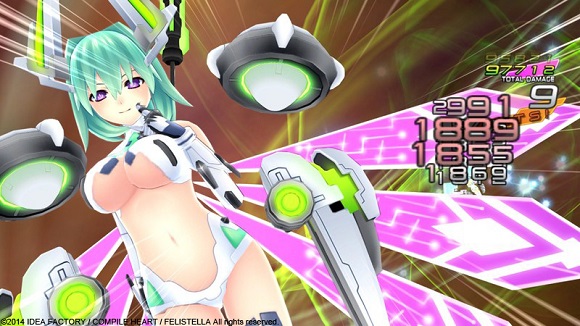 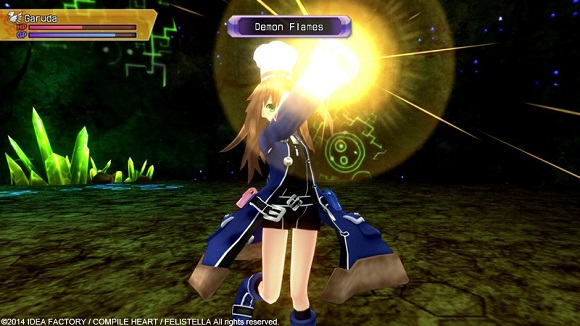 How To Install :
1. Unrar.
2. Burn or mount the image.
3. Install the game.
4. Copy over the cracked content from the /Crack directory on the image to your game install directory.
5. Play the game.
6. Support the software developers. If you like this game, BUY IT!

#Update1 Hotfix 1:
1. Unrar into your game install directory, overwriting exe and crack
2. Play the game
3. Support the software developers. If you like this game, BUY IT

Hotfix1 note: This is a hotfix released by the developers today to fix the broken DLC. Enjoy!

#Update2 Hotfix 2:
1. Unrar into your game install directory, overwriting exe and crack
2. Play the game
3. Support the software developers. If you like this game, BUY IT

Hotfix2 note: 1080p windowed support! If you have your in-game video settings set to Fullscreen Mode, the game will automatically adjust to your monitor’s resolution Issues with not being able to save should be fixed Controller recognition! The game should be able to recognize your controller input automatically now

24 responses to “Hyperdimension Neptunia Re Birth1”

This site uses Akismet to reduce spam. Learn how your comment data is processed.